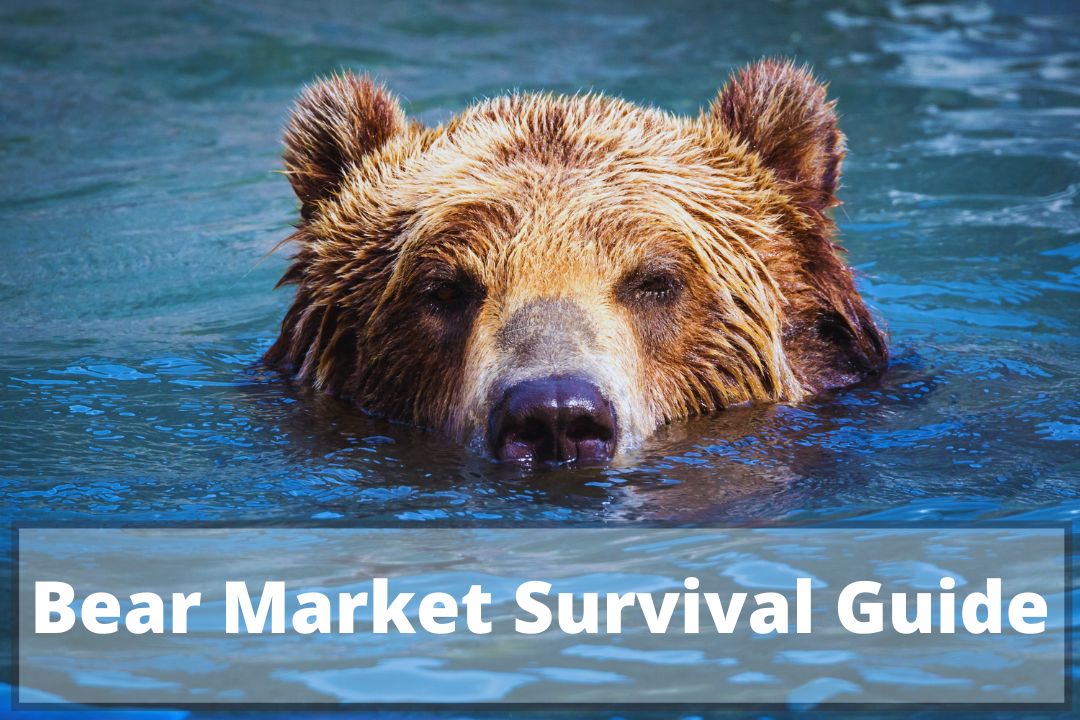 I grew up in the 1970s-1980s when there was not a lot of abundance and wealth in most middle-class families. You were happy if you were in the middle class, but you didn’t have much in terms of wealth. Most people were getting by, but working hard to do it. In most families, both parents worked. When something was broken you fixed it, rather than buying a new one. As a child, if you wanted something, you earned money to buy it. Times were good, but people worked hard to keep it that way. There was no “easy” money